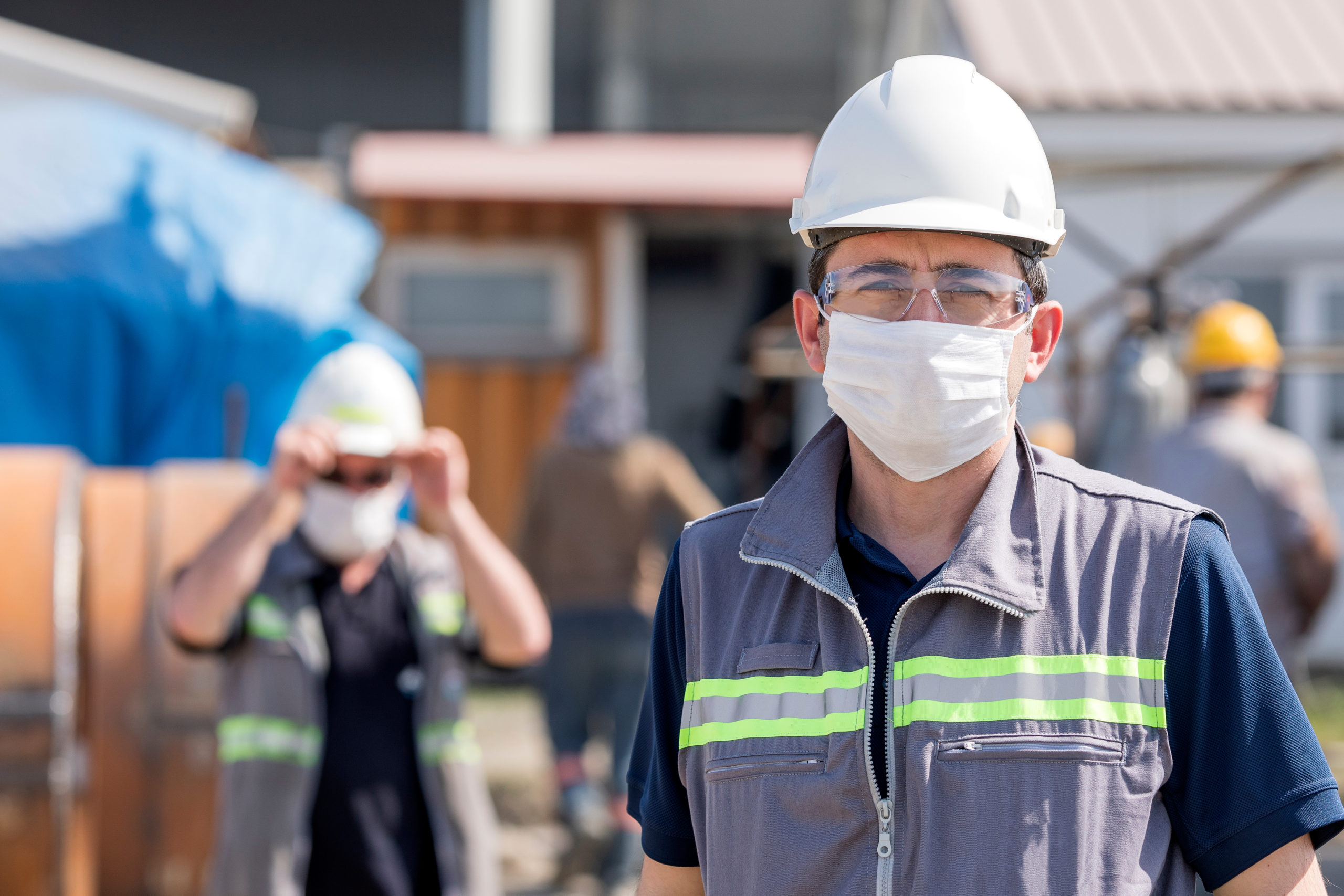 CONSTRUCT has put pressure on Government to act, as 56% of respondents from a recent member survey reported that the current labour shortages were extremely acute for the concrete structures industry. However, all companies that responded said there was a shortage of some kind across both skilled and general labour, which was pushing up wage rates by an average of 20%.

Members reported that wage rate inflation was particularly acute for formworkers, steelfixers and groundworkers, but increases had been seen across all concrete structures occupations.

CONSTRUCT tackled the issue with Construction Minister, Anne-Marie Trevelyan, on the Construction Leadership Council (CLC) call last week (7 June), and has since written to the Minster with solutions to help ease the squeeze on labour availability and stem wage inflation.

CONSTRUCT has called for the immediate removal of the Self-Employed Income Support Scheme for construction workers. With such a labour shortage in the sector, all self-employed construction workers should be available to work, and Government should route out those that are claiming from the scheme while living (and working) abroad.

The second ask was to provide a more flexible visa system in the short-term to bring in foreign workers, without the level 3 qualification restriction. While it is recognised that this could not be a long-term solution for this Government, similar flexibilities for temporary visa have been negotiated for the farming industry during the fruit picking season.

What is clear is that the industry needs to step up its training for new entrants. CONSTRUCT is working collaboratively with the members of the CLC to ensure a joined-up approach to bringing more people into construction. ‘Talent View’ will provide a single portal for new blood to find opportunities within the sector (work experience, training courses, apprenticeships etc), and those already within construction can use the Talent Retention Scheme.

CONSTRUCT will be working with its members over the coming months to tap into traineeships, bootcamps and other taster sessions to help bring in the best new talent so that we can start to build a domestic talent base and move away from reliance on foreign labour.

The skills system is complex, and CONSTRUCT will be looking to provide guidance and be the gateway to finding the right training and new talent.

Build UK has also been speaking on the labour shortage issue, and was interviewed as part of Politics Live on BBC 2 on Thursday 17 June (which you can view online from around 34m) and is quoted in the Financial Times on 14 June.

Pressure on this issue is also being made by Members of Parliament. The Prime Minister was pressed in Parliament by Liberal Democrat MP, Layla Moran, to introduce a COVID recovery visa. While her question was on hospitality, this proposal could to include sectors like construction.

CONSTRUCT will be launching its Labour Shortage Strategy shortly, which will bring together our members’ demands from Government and the initiatives industry can embrace to train and bring in the best talent for the concrete structures industry.