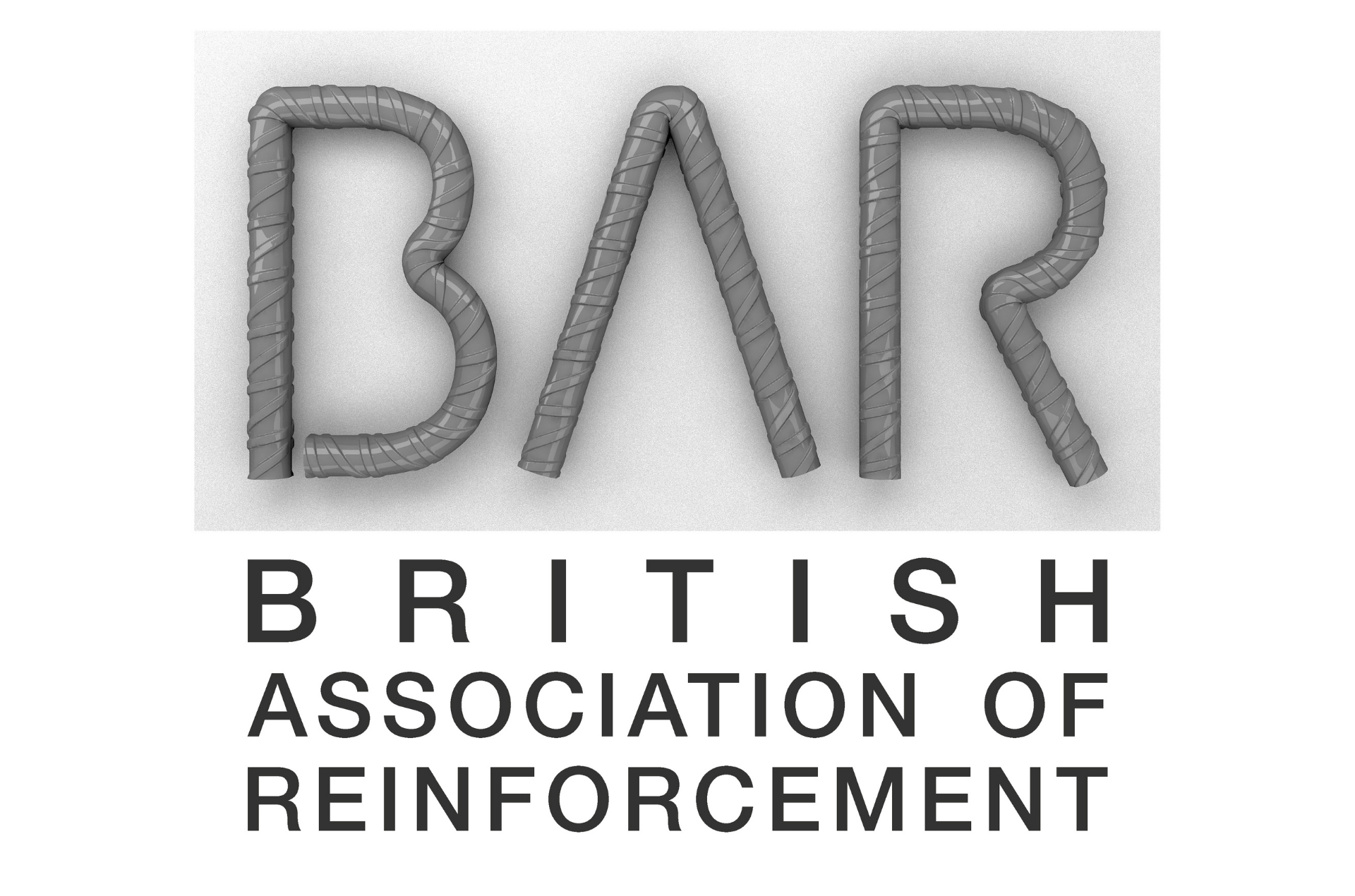 It is understood that French fabricator Sendin has supplied pre-assembled steel reinforcement panels for the diaphragm walls forming two of the critical ventilation shafts on the Chiltern Tunnels section of HS2 and is planning to deliver further assemblies to the same section. The material used to manufacture these is not UK approved and the panels have not been fabricated to a UK approved fabrication process despite the HS2 Specification stipulating such approvals as a fundamental requirement.

To meet British Standards and, therefore meet the approval requirements of UK CARES, all hot rolled and cold worked steel bars should conform to BS EN 10080 and BS 4449 Grades B500B or B500C. Reinforcement should be cut and bent in accordance with BS 8666. Similarly, the specification for welding of reinforcement is very specific BS EN ISO 17660 which calls for the demonstration of satisfactory trial joint performance. This is the assurance given by all UK accredited fabricators.

Sendin are certified to meet the French AFCAB steel reinforcement certification scheme. UK CARES should be the first to point out that the AFCAB scheme is not as robust as the UK schemes which encompass full verification of the source material, the transformation and the fabrication processes, plus all the important ancillary products that are incorporated within the assemblies. It is understood that Sendin is currently working to obtain UK approval.

“HS2 is a major UK project being paid for by the UK public. It is, therefore, disappointing that HS2 is not ready to fully support the UK steel industry,” said Stephen Elliott, Chairman of the British Association of Reinforcement. “We had hoped that UK major projects will work with, and not undermine, the UK steel industry.”

Elliott continued: “Of equal disappointment is that, despite being alerted to the importation of non-approved reinforcement, UK Cares has yet to make a formal public statement. It is understood that Sendin is now working to achieve UK certification but nine months on since the CARES was first alerted such retrospective approval is rather like shutting the stable door after the horse has bolted.”

UK Steel’s Director General, Gareth Stace, said: “It is hugely disappointing to see HS2 failing here to take the most basic step of using of steel made to British standards. Such practice is practically universal practice across the UK construction sector, HS2 would have almost had to go out of its way not to use British Standard steel! In doing so, HS2 has missed a vital opportunity to support UK jobs and economic growth through its spending of taxpayer’s money.

“Public projects like HS2 have enormous potential to contribute to the Government’s levelling up agenda and spread their economic value right across the UK to the towns and cities where construction materials, like steel, are made. UK Public projects are estimated to require £4.7 billion worth of steel in the next five years. If all sourced from the UK this would support an additional 14 thousand UK jobs and £4.3 billion of UK economic activity compared to using imported steel. With such huge potential to support the UK recovery, it is essential that public projects start think carefully about where they buy their steel from, purchasing on a strategic basis that supports wider Government social objectives. “